The goldfish has its roots in China during the Tang dynasty. It is one of the earliest species of fish to be domesticated and after more than 1000 years, still one of the most popular aquarium fish! There are currently more than 300 varieties of goldfish. Can you tell the goldfish breeds below? 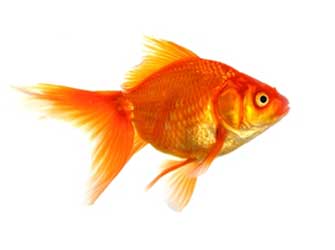 Common goldfishes are hardy and live for decades if cared for properly. They can be found in many colours like gold, red, yellow, orange, white and black. 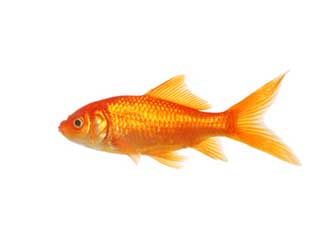 The comet or comet-tailed goldfish is another hardy breed that can live in ponds anywhere in the world. It is mainly distinguished by its long deeply forked tail. 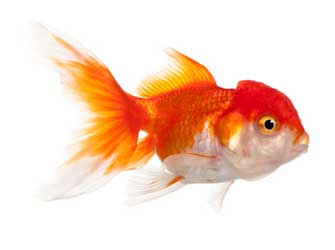 The lionhead's wen (Chinese term for headgrowth) gives it a facial appearance similar to the mythical Chinese lion-dog. They should not be kept with faster moving fish as they are slow and will not be able to compete for food. 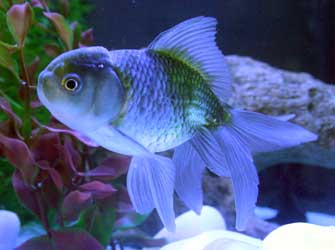 Orandas are well-liked for its wen, the salient bubbly-like hood on the upper half of its head and sides of its face. They are more sensitive to cold temperatures (around 15°C or lower) than other breeds of goldfish. 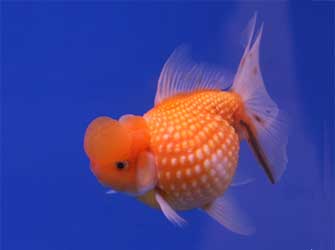 The pearlscale is a spherical looking goldfish with, as its name suggests, pearl-like scales. It is very sensitive to cold water (around 15°C or lower) and should be kept in a fairly neutral pH environment. 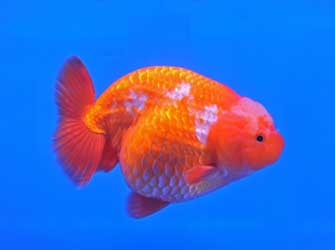 The Japanese refer to ranchus as the "king of goldfish". They are the result of crossbreeding between different Chinese Lionhead species by the Japanese. 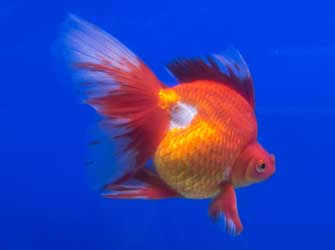 The ryukin is said to have arrived in Japan through the Ryukyu Islands, hence its name. It is characterised by a pointed head and a distinct hump. 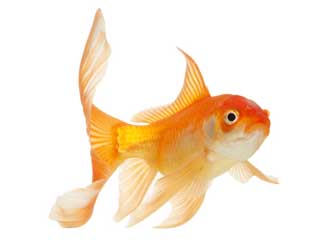 The veiltail's hallmark is its lengthy and graceful double tail. It is susceptible to cold water (around 15°C or lower) and its tail, while beautiful, is also delicate.